For last semester’s photojournalism class, I was assigned to complete a photo essay on an event or someone in my community. There were a few ideas floating around in my mind but eventually, I decided to do my essay on Kim Bialkoski. Thankfully she entertained this project and was very accommodating throughout the process.

Kim and I initially met at a Satanic Rights show in 2016, and what stuck with me was her positive attitude, friendliness, and passion for DIY projects. I found it incredibly cool that she operates her own food preservation company, flora & farmer, and I’ve had the utmost respect for her hard work and dedication to her business.

The first thing that stands out is the minimalist set. There is one backdrop and three 6 x 20 foot screens that projectors cast landscape imagery onto throughout the play. The props consist of a round wooden table and four wooden chairs. Although the set is minimal, the script and the acting is not.

The first part of the play is about a generous Albertan farmer, named Pete, who wants to give his land to the Siksika Nation. His privileged daughter, Anna, objects to this because she wants to inherit the land after her father’s death. Through their discussion, the characters share information about treaties and colonialism, revealing their ignorance and enlightenment. But there is no real resolution. We don’t know if Pete gives his land away, which feels unsatisfying.

The second part of the play is about a couple, Jenny and Mike, who foster three Indigenous children. Jenny doesn’t like the kids visiting the reserve and is afraid they’ll be taken away by CFS. The couple visit with an Indigenous social worker, Denise, who explains why visits to the reserve are necessary for the children. The acting is so good that I catch myself feeling anxious when Jenny is really worked up. We learn that the kids are taken away and Jenny is crushed.

The play ends with a lecture presented by Denise. She talks about German philosopher Martin Heidegger. I’m not familiar with his philosophy and it’s hot in the theatre, so I lose interest and wonder when it will be over so I can get some fresh air. But there is a question and answer session with the writer that follows the lecture. It seems like Ratzlaff is tired and hard of hearing. He doesn’t offer a lot of insight. Again, I lose interest.

Overall, I appreciated how the characters showed different perspectives and beliefs about Indigenous culture. It felt very real. But I would have liked to see some resolution instead of lots of back and forth fighting.

You can see Reservations at The Rachel Browne Theatre until March 20.

I deal with a pretty big amount of stress and anxiety. Right now, on top of all my school responsibilities, I’m in the midst of trying to find a new place to live by the first of May. I’ve already moved twice since CreComm started last September, and I’m so incredibly exhausted of the whole process. I’m also trying to look for a summer job so I can pay off my line of credit and get some work experience.

With all of these things going on, along with being an introvert, it can be really hard for me to relax and recharge. But I still try. Here are some activities I do to calm myself.

Do a guided meditation – At night, when I’m laying in bed and my head is spinning with all of the things I need to do, I will put on a guided meditation by Michael Sealey. He has an extremely soothing voice. Some of his videos include: releasing negativity, meeting your higher self, and many many more. Check out his channel.

Take a bath – There’s nothing that a warm bath won’t help, even just a little bit. I love turning off the lights and lounging in the tub with a few drops of lavender oil. I guess it sort of resembles being in the womb and not having any worries or responsibilities? Ha.

Stretch out – Sitting at school all day and carrying around a backpack really strains the muscles in my body and can cause some pretty nasty knots. It feels great to stretch and regain some flexibility and circulation in problem areas. I usually watch a video on YouTube so I can follow along and not get distracted.

Make fresh ginger tea – Brewing up some ginger tea and adding honey is one of my favorite acts of self-care. There are so many benefits of fresh ginger tea: it stimulates appetite, relieves tired muscles, and helps to soothe a sore stomach. Ginger root is available at most grocery stores, and the tea itself is very easy to make. 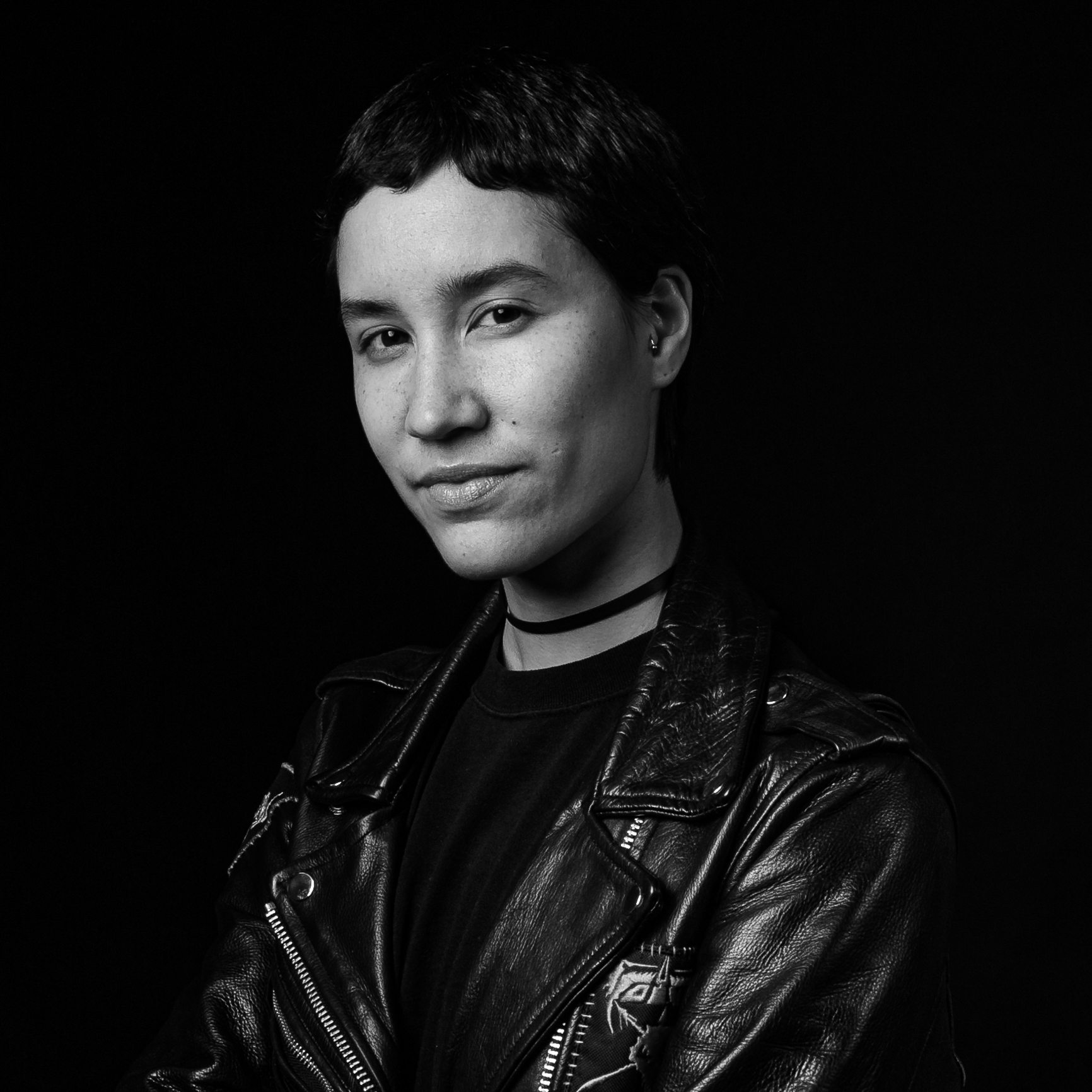